CrossFit In Crisis? Glassman Resigns As CEO Amid Twitter Fury

CrossFit In Crisis? CEO, Greg Glassman Resigns. What Does This Mean For The Brand?

Global fitness giant, CrossFit, is reeling after a tumultuous few days following offensive tweets by CEO, Greg Glassman. And as Glassman resigns, where does that leave the brand?.

The CrossFit founder’s social media posts sparked outrage, leading to crucial sponsors and affiliated gyms distancing themselves from the brand.

But what does this latest turn of events mean for the brand? Is the future of the sport and the CrossFit Games itself now at risk? With gym owners suffering financially in the wake of Coronavirus, is this another unwanted obstacle to overcome?

And if you’d prefer to listen to the audio version of “CrossFit In Crisis? What Greg Glassman’s Resignation Means For The Brand“, click the play button below.

Events Leading Up To Glassman’s Resignation 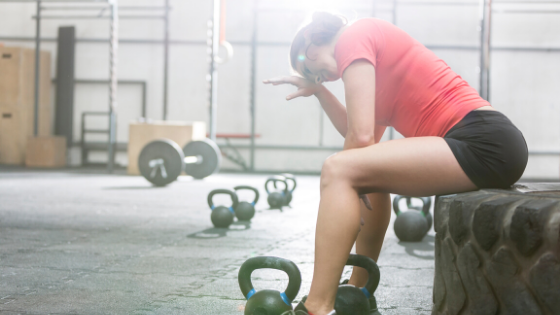 Events began to escalate following two insensitive, ill-timed tweets, which some have deemed out-and-out racist. The first of which came on Saturday after the Institute For Health Metrics And Evaluation tweeted, “Racism is a public health issue.” To which Glassman responded, “It’s Floyd-19”, clearly in reference to the death of George Floyd on the 25th May, which ignited ant-racism protests across the world.

“Your failed model quarantined us and now you’re going to model a solution on racism? George Floyd’s brutal murder sparked riots nationally. Quarantine alone is, “Accompanied in every age and under all political regimes by an undercurrent of suspicion, distrust, and riots.” Thanks!”

What’s Been The Fallout? 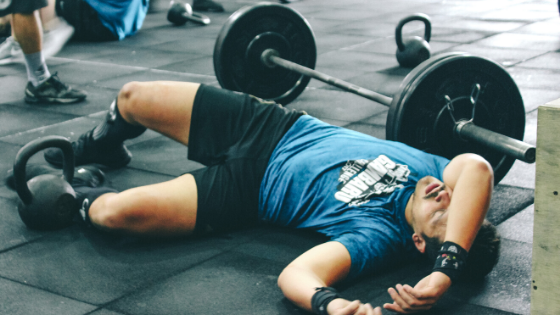 The fallout from the CEO’s tweets has been significant. Reebok, arguably the brand’s biggest partner has confirmed they would be ending their associated with CrossFit. “Recently, we have been in discussions regarding a new agreement, however, in light of recent events, we have made the decision to end our partnership with CrossFit HQ.” This brings a decade-long relationship to a rather abrupt end.

In the wake of Glassman’s weekend comments, many CrossFit athletes, such as former CrossFit Games winner, Rich Froning and current female champion Tia-Clair Toomey have been keen to disassociate themselves with the company. Further shockwaves have been felt through the CrossFit community with a reported 1,000+ gyms set to severe their ties with the brand, according to articles published in, The Guardian.

To add fuel to an already raging fire, Buzzfeed reported that Glassman held a Zoom call with gym owners and members of the CrossFit team a few hours before Saturday’s tweets, in which appears to clearly flaunt social distancing guidelines.

“I was asked by the Italians, ‘What would you do, coach?’ And I said: ‘I would agree to any restrictions put on me by health authorities, and I would open my gym, and then 10 minutes later I would do whatever the fuck I wanted. That’s what I would do.'”

He then went on to specifically comment on the death of George Floyd. “We’re not mourning for George Floyd. I don’t think me and any of my staff are.”

After Glassman Resigns Where Does CrossFit Go From Here? 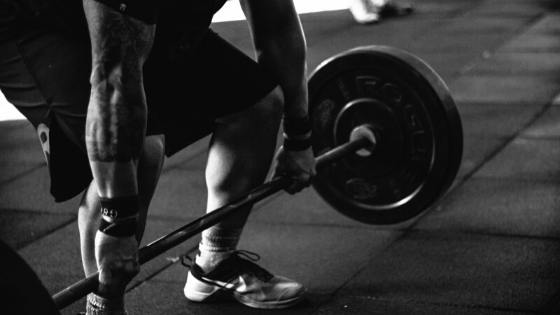 Since the tweets and subsequent reports have surfaced, both Glassman and CrossFit HQ have issued statements. As Glassman resigned as CEO, he made the following statement. “On Saturday I created a rift in the CrossFit community and unintentionally hurt many of its members… Those who know me know that my sole issue is the chronic disease epidemic. I know that CrossFit is the solution to this epidemic.”

Errr… Are you serious, Greg? CrossFit is the cure for Coronavirus? The world’s had enough of your ill-conceived comments. Time to shut down the Twitter account and move on.

So where does the brand go from here?

The first step has been to replace Glassman with Dave Castro as CEO, creating the opportunity for a fresh start under new leadership. And the rebuilding process will need to be swift if CrossFit is to avoid significant losses. With heightened sensitivity in relation to race and COVID-19, companies are unlikely to be clambering to forge new partnerships at this time.

The sport itself will undoubtedly survive these rocky times. So-called ‘Functional training’ has become its own movement since its inception and is arguably bigger than the CrossFit brand itself. Sponsors may distance themselves. Gyms may go their own way. But for the average gym-goer, nothing is likely to change.

Whether CrossFit as a brand will make it out the other-side remains to be seen. 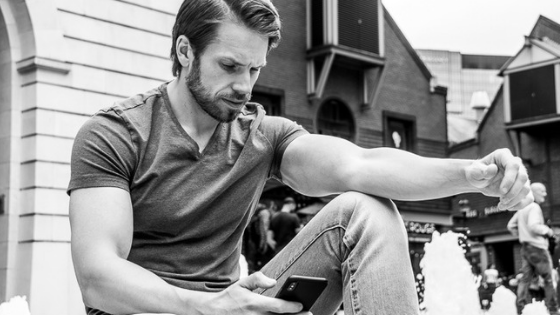 For evidence-based information on training and nutrition, click here to read the latest articles on ironparadisefitness.com. Whether you’re looking to lose weight, build muscle, or simply feel healthier, you’ll find up-to-date advice and information to help with your biggest challenges. And if you prefer listening rather than reading, catch all the latest episodes of the podcast on iTunes and Spotify.

Setting A New Year’s Resolution Not Doomed For Failure