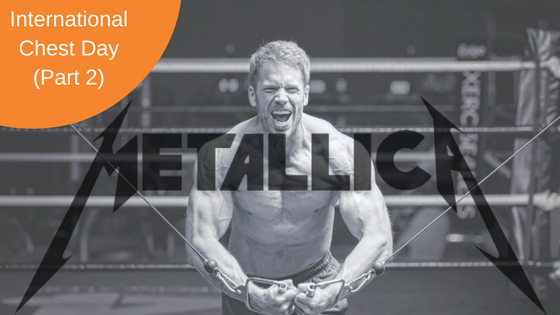 Metallica’s ‘A Year and a Half in the Life of…’

Over the next few weeks I'm going to be doing a series of shorter blog posts that are intended to a bit of a 'Day in the Life of..' type of thing.

I got the idea after watching an old DVD I had lying around.  Metallica's 'A Year and a Half in the Life of...' 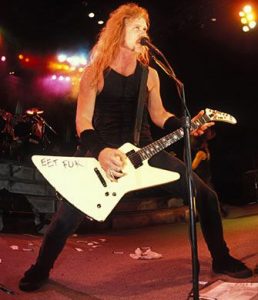 I'd dread to think how many times I've seen that thing.  It was on constant repeat when I was a kid, right after the release of the Black Album.

Back in the early 90's it was all still old style VHS, and me and my brother must have pretty much wore that thing out!  Not to mention the fact our parents probably lost their minds with us reciting every line word for word.

It's what inspired me to take up the guitar and make an attempt at becoming a rock star.  For the detectives out there, you can find some old videos and tracks of my band if you scour YouTube, MySpace (if it still exists), and Facebook.

You can have a pretty good laugh at my long hair and lame effort at a beard.

Now it's Sad But True that this series of posts probably isn't going to be as exciting, funny, and memorable as that documentary, but let's see how close we can get.